BHP's Divide and conquer - The Ecologist

Article written by Liz Downes, a member of the Rainforest Action Group who is running a campaign investigating Australian mining companies’ involvement in social conflicts and environmental damage in Ecuador. The Ecologist contacted BHP for comment at 9am on Thursday, 20 February 2020 but there has not been a response as yet.

We hear from Rebekah Hayden, from the Rainforest Action Group, on SolGold and its presence in Ecuador. She explores the topics of ecocide and colonisation on first nations people’s land. She speaks about the communities uprising across Ecuador as these companies enter this land without consent.

Elizabeth Downes from Rainforest Action Group talked about the campaign against BHP in Northern Ecuador and how the community has mobilised its defense of land. Download and listen to the interview on 3CR's Green Left Radio here.

Green Left Weekly Radio is a weekly source of alternative information which aims to inspire action and organisation to put people and the environment first. Covering international political issues and struggles against the exploitation of the people and exposing the bias in mainstream media that preferences the power brokers and denies access to information. 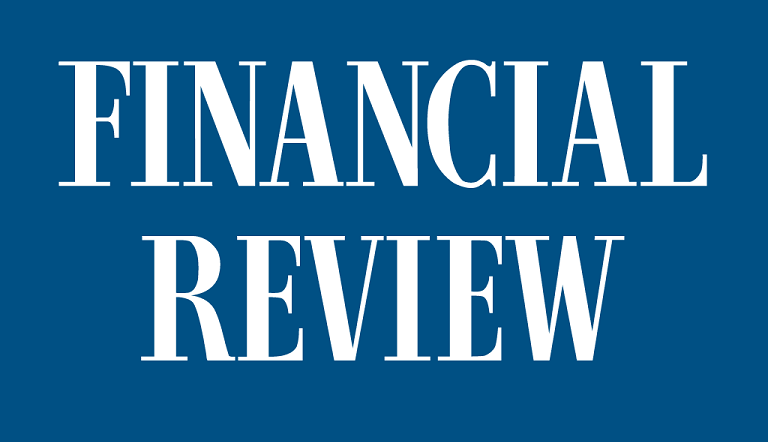 Mining is at the forefront of climate change, and the opposition to it is the nexus of indigenous and environmental struggles. A prime example of this is Ecuador. It’s one of the most bio-diverse countries on earth, but it’s people and environment are under threat as mining companies - many of them from Australia - are swooping in. From Ecuador to Australia, miners, their financiers and governments are determined to destroy this planet in their pursuit of profit. Blockade IMARC Alliance are organising a mass civil disobedience protest against the conference. Guests: Anthony Amis (Melbourne Rainforest Action Group); Maria Soupourzis (Blockade IMARC Alliance).

Paradigm Shift is on Brisbane’s community radio 4ZZZ (102.1 fm) Fridays at Noon Fridays at noon or listen online 4zzzfm.org.au or on demand at ondemand.4zzzfm.org.au/paradigm-shift

"In no way can the words of the pseudo environmentalist Mr. Ward, president of ENSA, who carries out the mining project, be camouflaged."

Ibarra EL NORTE newspaper published days ago an interview with the president of the company ENSA (Sold-Gold) in Ecuador, engineer Jason Thomas Ward, who presided over an event in the camp from where the Cascabel mining project is generated, same as for the so-called “ Rainforest Action Group (Rainforest Action Group) there are observations.

Questioning. "The time has come to question the Cascabel mining project in the province of Imbabura," the document said. As representatives of the Australian organization that investigates the actions of Australian mining companies in Ecuador, we appreciate this opportunity to raise our concerns about the environmental impacts of mining in the Cascabel concession that ENSA and Sol-Gold seem to have missed, he said. Anthony Amis of the Rainforest Action Group (MRAG). The Cascabel concession is part of the Mira River basin, and is surrounded by mature primary and secondary forests that house endangered species, and protect pristine micro basins, he said.

Concern. Our main concerns with mining in Cascabel focus on the impacts on the ecosystem caused by the mine itself and those resulting from the infrastructure associated with the mine, as well as the toxic wastes generated by mining activities, says Anthony Amis.

Another view. Carlos Zorrilla, a critical environmentalist for mining at Intag, shared the Rainforest Action Group document, noting that “a topic that (Jason) Ward did not touch on, is what to do with the huge amount of groundwater with which they will meet drill at depths of at least 2 kilometers. Have they informed their investors about the amount of arsenic with which copper and gold are contaminated?” he asked.

This issue, said Zorrilla, is of great international importance, “since the Chinese, where a good part of the world's copper is refined, made it illegal when importing metal concentrates with a content of more than 0.5% arsenic. The gold concentrate of one of the Azuay mines, Fruta del Norte, contains 10% arsenic.”

Effects. Since the Cascabel concession is part of the Mira river basin, which then crosses Colombia, pollutants that put this river system at risk could cause an international incident. The contamination is likely to affect the thousands of users who live downstream of the mine, including municipalities that depend on the river to provide drinking water to their fellow citizens; farmers, ranchers, fish farmers, etc., said Amis. 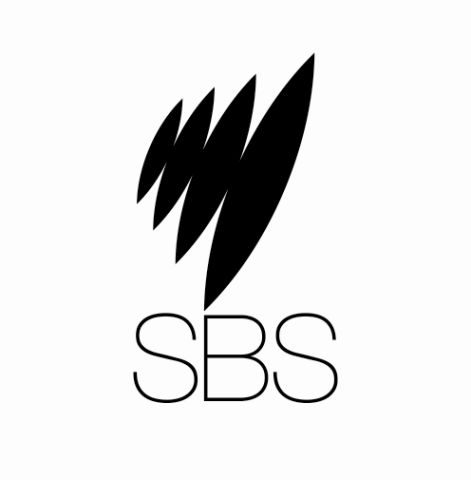