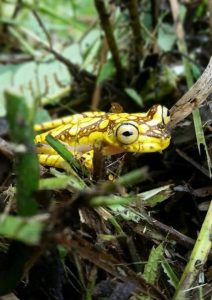 UNESCO Biosphere Reserve threatened by BHP, SolGold and other miners

Media Releasebhp, fortescue, hanrine, hppl, solgold
Protest in Ecuador over UNESCO Biosphere Reserve threatened by SolGold, BHP and other miners Yesterday marked 60 days of protest against mining for people in the Parish of Pacto in Ecuador. In
Read More
February 17, 2021 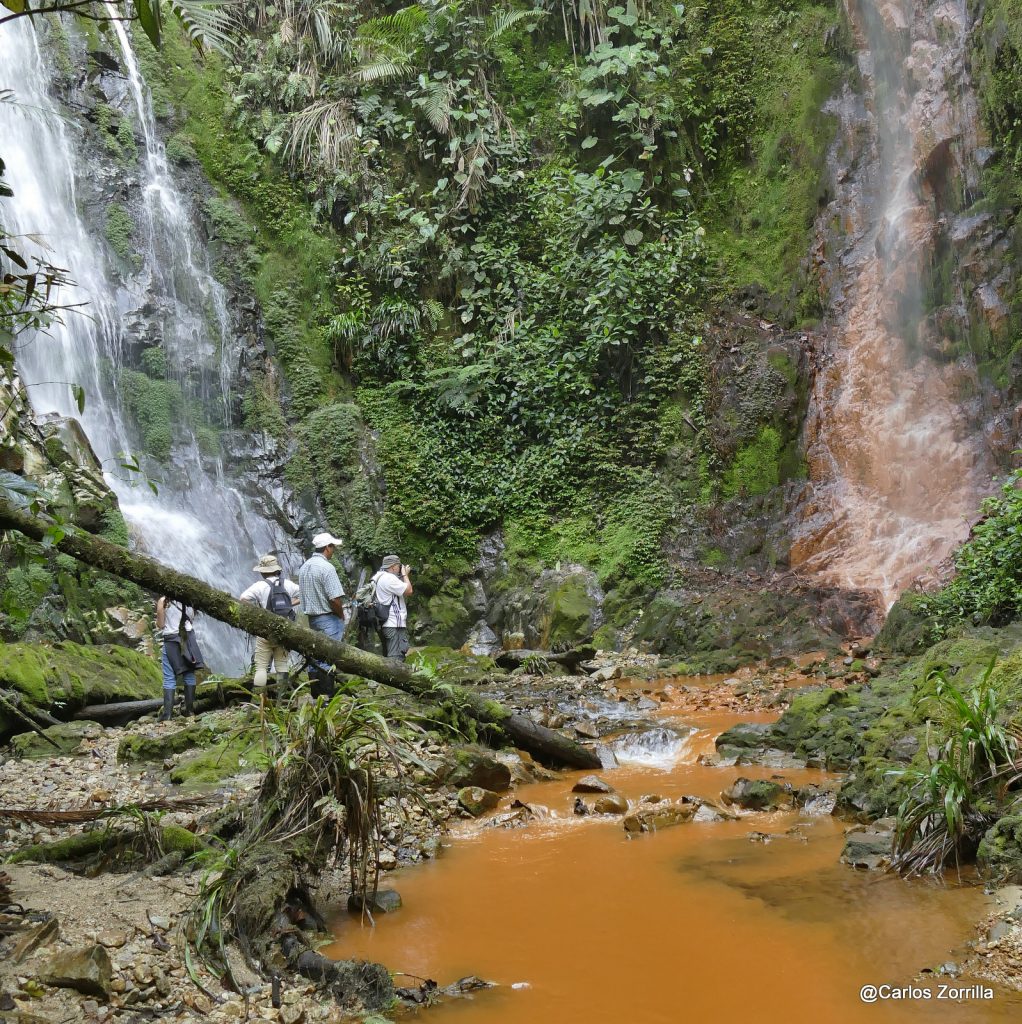 Media Releasebhp, fortescue, hanrine, hppl, newcrest, solgold
Llurimagua case for endemic species looks set to be lost by the Ecuadorian Ministry of the Environment in significant blow to plans for mining in the area A case for protecting endemic species at
Read More
October 29, 2020 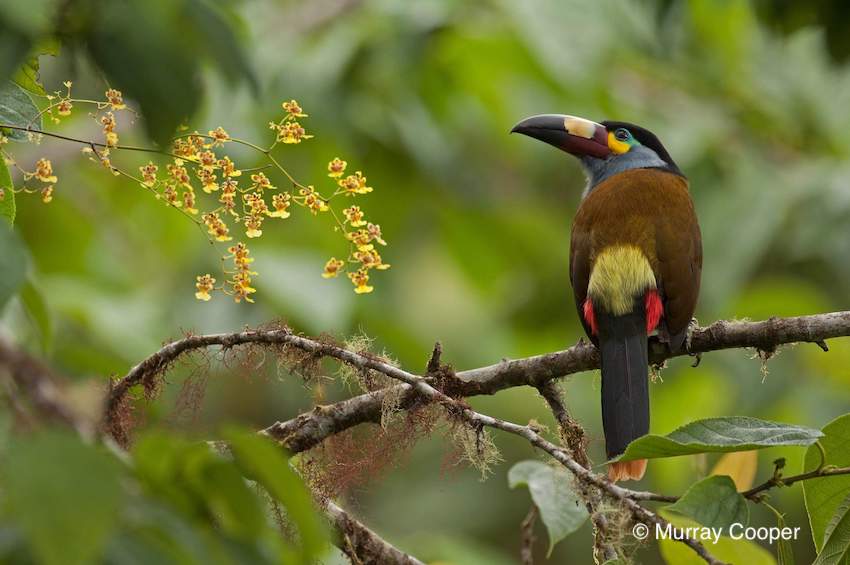 Media Releasebhp, fmg, hppl, newcrest, solgold, sunstone, tempus
A forest reserve in one of the world’s most biodiverse regions, originally set up with Australian Government support and home to over 200 species at risk of extinction, has been scheduled for a
Read More
June 30, 2020

Fortescue Metals Group (FMG) was established by Andrew ‘Twiggy’ Forrest in 2003, and currently produces 170 million tonnes of iron ore per annum in Australia.

Within 5 years of establishing FMG, Forrest had become Australia’s wealthiest person with a net worth of $AU 9.41 billion ($US 6.82 billion). This was the fastest someone has ever become wealthy in Australia.

The level of debt owed by Fortescue has its own record, reaching a high of $US12.7 billion in 2013. To put this amount in perspective, Ecuador’s debt to China stood at $US 6.5 billion in January 2019.

Forrest remains a controversial and contradictory figure. On one hand he appears to be a generous philanthropist and supporter of Aboriginal rights in Australia, yet his company FMG has been involved in lengthy battles with a number of Aboriginal groups over native title, mining rights and destruction of sacred sites.

In December 2014, Pope Francis signed a declaration aimed at ending modern slavery at an event organised by the Global Freedom Network run by Andrew Forrest. By 5 August 2015, the Vatican accused Forrest of exploiting the Pope, distancing themselves from the anti-slavery campaign.
Bishop Marcelo Sánchez Sorondo said the Vatican had walked away from Mr Forrest's campaign to end slavery because it felt the Pope had been exploited.

In Ecuador, Fortescue operates under the subsidiary Ecuador Fortescue SAN/A.

Fortescue are the second-most active explorer in Ecuador after SolGold, with 32 exploration concessions for porphyry copper deposits awarded in the provinces of Pichincha, Bolivar, Guayas, Chimborazo, Los Rios and Zomora-Chinchipe, in lands that belong to indigenous Shuar, Kichwa and mestizo populations. FMG are also exploring for minerals in Colombia and Argentina, with a further 65 concession applications lodged in Colombia for copper and gold. 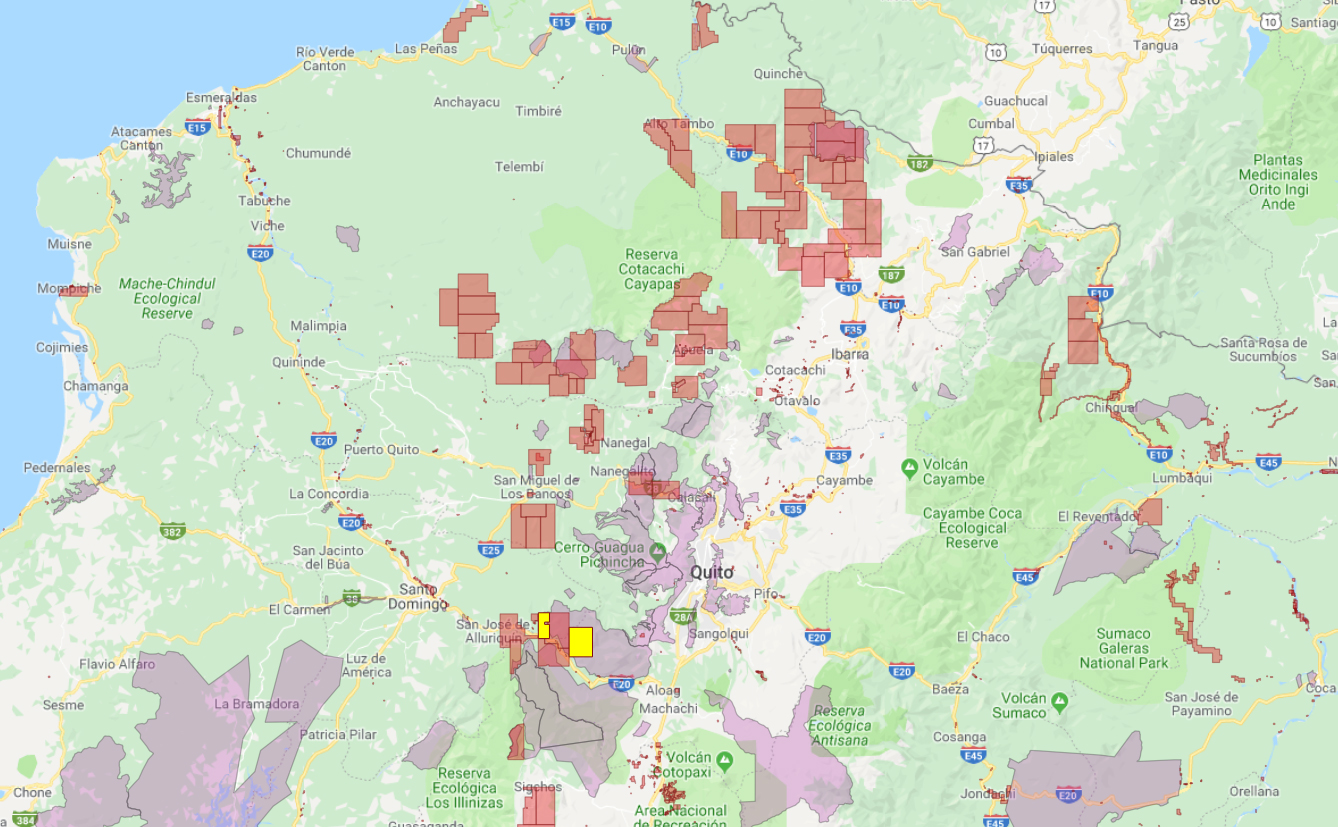 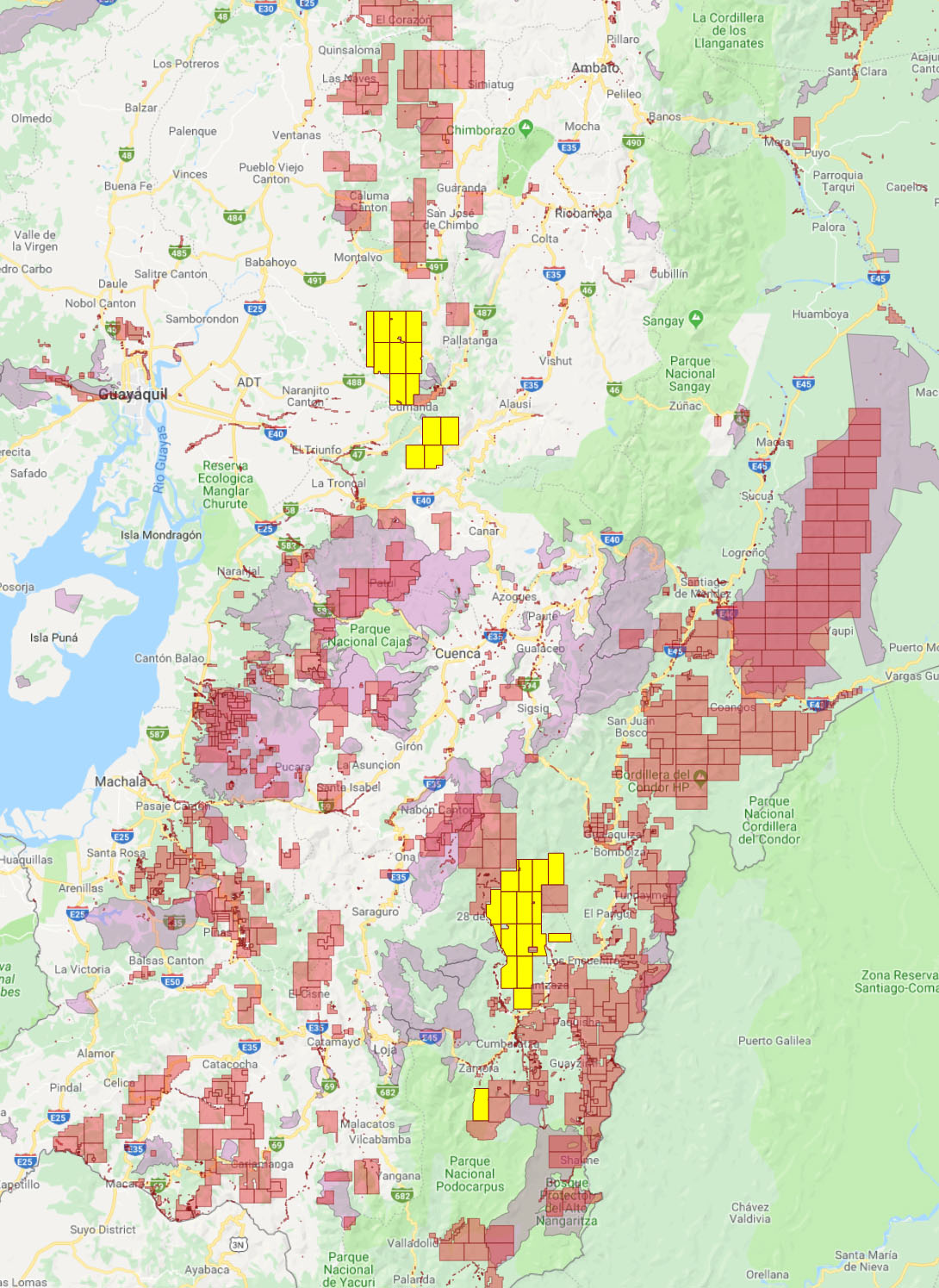 The resources from which Forrest has made billions of dollars lie beneath Indigenous land. FMG’s ideology can best be described as a capitalist missionary crusade, with Forrest saying he is committed to breaking the cycle of poverty and hopelessness by providing jobs for indigenous people. In Australia, more than 14.4% of FMG’s workforce are indigenous.

However, the Yindjibarndi people of the Pilbara region, Western Australia, say his way does not give them self-determination, and “only offers a future in the mining sector which goes against traditional custodial values towards the land”. (Welcome to Country, 6 December 2017)

FMG’s negotiations with Aboriginal groups have had ongoing problems, with extensive legal battles over mining and land rights issues, and destruction of sacred sites.

“He makes billions and billions of dollars from our murra, our country, that he destroyed, wrecked. They wrecked our sacred sites. Our country is wrecked… to this day, it causes such a rift in our community, our tribe… Some of our old people were too frightened to go out and about because they thought they’d be verbally and physically abused, which some of them were.” Yindjibarndi woman Margaret Read. (CPA, 20 June, 2018)

“Indigenous people have felt the impact of mining more than any other Australians. Yet they have benefited from it the least. The same tricks, paternalism and political back-scratching that once saw Aboriginal land sold from under the people, is now being used by Andrew Forrest to sell their resources from under them as well”. (The Aim Network, 29 May 2017).

“Forrest uses laws designed to protect Indigenous land rights to stop prospectors searching for minerals on his West Australian cattle farms, angering both traditional Aboriginal landowners and mining community members. It is one of the first known examples if a non-Aboriginal successfully using rights afforded to indigenous people to their own advantage, and adds to the fractious relationship he has with some indigenous groups.” (Reuters, 17 May 2017) 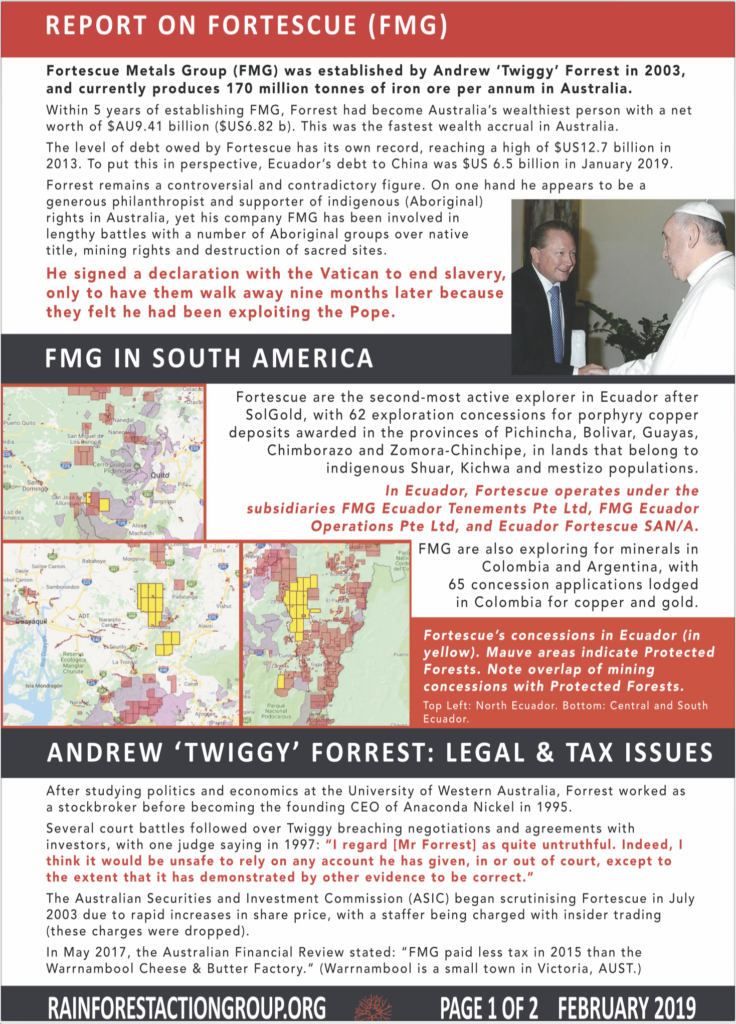 Overview of FMG  + its explorations in Ecuador
(2 page document) 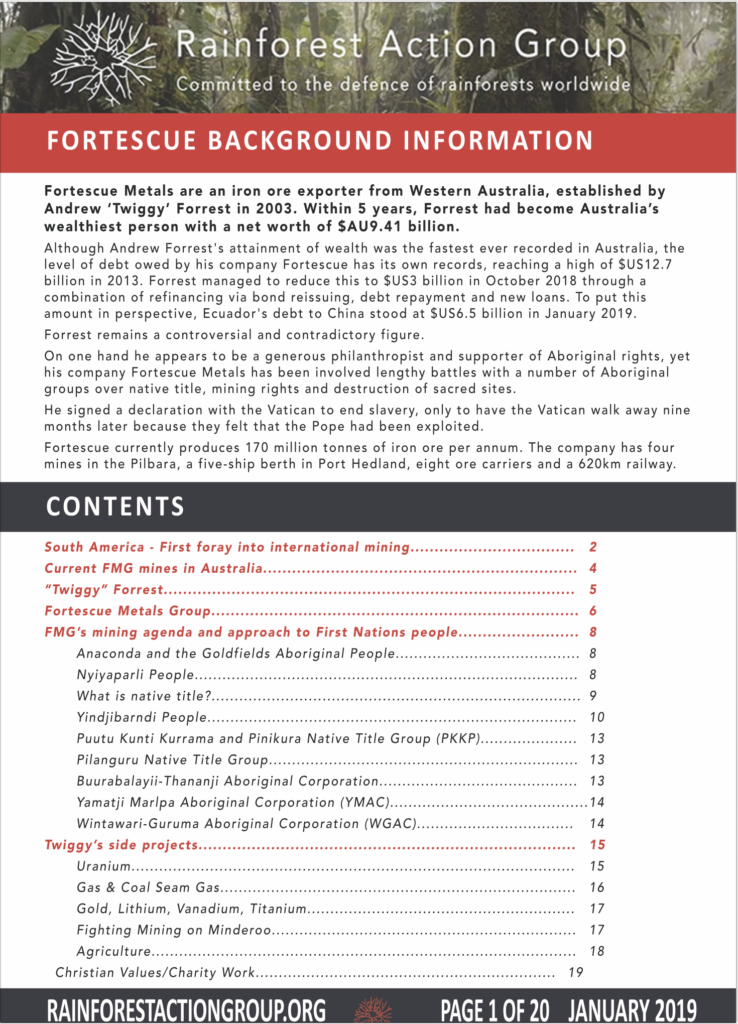 Full report on FMG, with explorations in Ecuador and concerns with operations in Australia.
(20 page document) 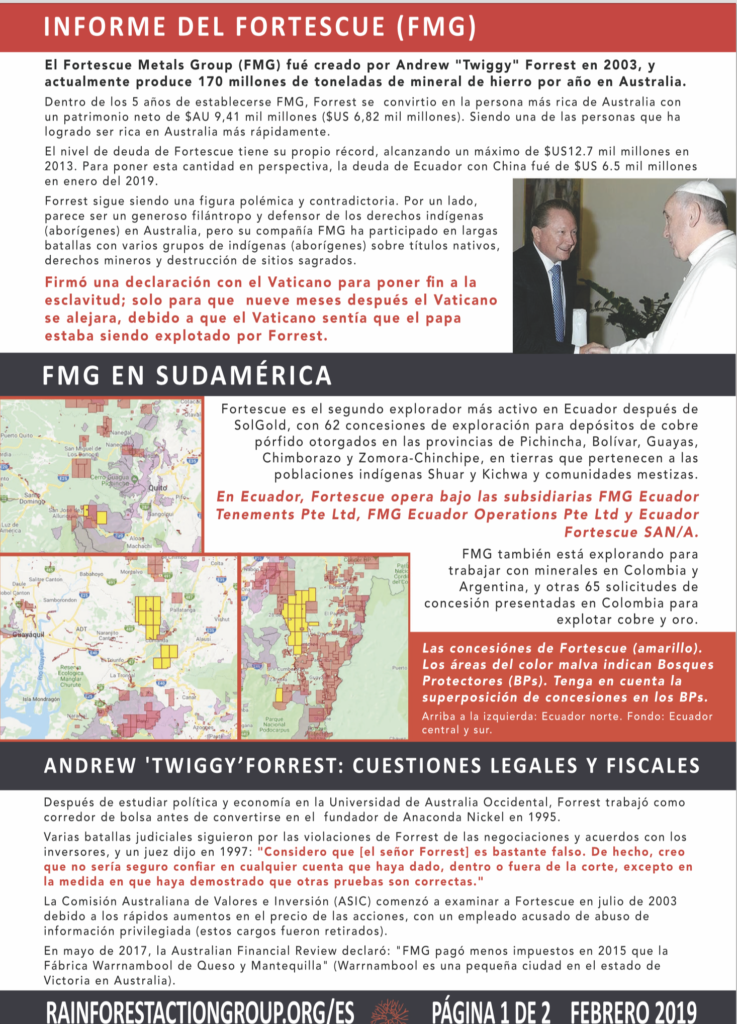 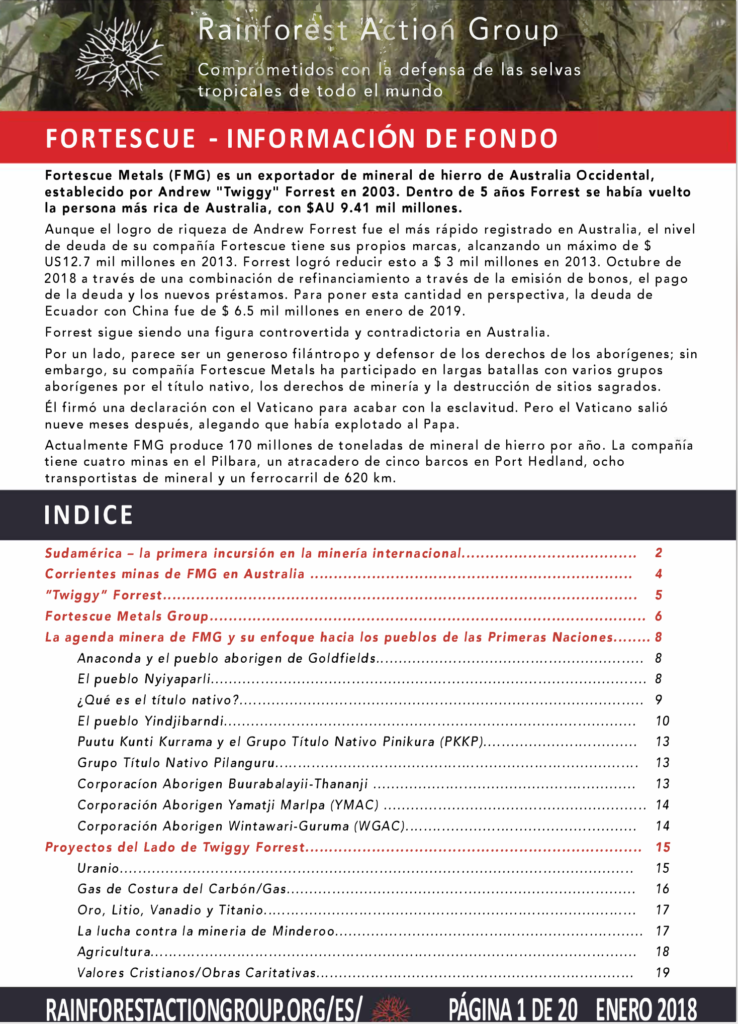