LENIN MORENO AND THE RETURN OF THE LAISSE-FAIRE TAX

Originally published in Spanish at Continado.net

"According to CDES estimates, only 17% of what the country loses through the use of these mechanisms is due to corruption, the remaining 83% is due to tax evasion and avoidance; tricks that by their costs and complexities can only be funded by the economic elites."

The richest and most powerful in Ecuador do not like to pay taxes. That is why now, after 10 years, the elites have a new ally: Lenín Moreno. His submission to the pressures of big capital has meant that in one year of management he has moved away from the role for which he was elected, instead promoting the return to laissez-faire tax with a new bill.

This has been achieved with the support of mass media and questionable political alliances, and speeches on the fight against anti-corruption. However, the "cirugía mayor" (major surgery) to the State has ignored one of the major problems affecting the country: tax avoidance and evasion.

Of the tax debt to the Ecuadorian State totalling 4,379 million dollars, 51% ($2,228 million) belongs to the 170 most powerful economic groups in the country, with the 25 main groups owing a total of $2,005 million. These groups represent less than 1% of taxpayers.

Due to 512 ghost companies, which reported sales of $2,129 million dollars, the State has lost 655 million between 2010 and 2016 through methods such as false invoicing or contraband.

As Juan Paz and Miño Cepeda explain in their book on the History of Taxation in Ecuador, this is nothing new and goes back to the creation of the State in the 19th century. "The concentrating social layers of economic power have always led resistance to state intervention in the economy and its leading and regulatory role in taxes," they point out. The objective is always clear: to not pay taxes.

"We were used to ten years of a public policy that was elusive to the productive sector," said Richard Martinez in 2017, as president of the Ecuadorian Business Committee (CEE); now the new Minister of Economy and Finance. But what Martínez implied is that the government of the Citizens' Revolution got the business sector used to paying only just enough.

With one of the most progressive tax systems in the region, tax collection tripled from 4,600 million dollars in 2006 to 14,000 million in 2016. In the same period, indirect taxes went from 65% of the total collected to 53%, with a fiscal pressure that bordered on the average of the region.

Now they hope to benefit from a remission scheme of tax debts announced by the government that will end up benefiting the richest. Pablo Iturralde, Director of the Center for Economic Rights (CDES), explains that around 90% of the tax expense, arising from other types of tax exemption, is aimed at 10% of the highest decile.

It is a principle that starts from an elitist conception which becomes neoliberal, fusing together concepts of privileges and rights. Anti-national and anti-populist elites believe they should be treated in a privileged way with better benefits, to the detriment of the rest of society.

According to a study by the Pichincha College of Economists between 2000 and 2016, a tax avoidance of 28% was registered, that is, approximately 4.5 billion dollars that did not enter the State coffers. An amount that could have made two hydroelectric projects similar to Coca-Codo Sinclair, 1000 schools 'del Milenio' or 22 hospitals of the Ecuadorian Institute of Social Security (IESS) of a similar size to 'Los Ceibos'.

But no, this money ended up in the pocket of those who own more yet do not want to contribute. So, if corruption is the act of corrupting and transgressing the laws in pursuit of one's own benefit, isn't tax evasion an act of corruption, especially when this money needs to be hidden somewhere?

Tax haunts, euphemistically called paradises, are territories where these elites and transnationals hide their money to avoid paying taxes in their own countries. Between 2014 and 2016, Ecuadorian companies sent more than 4.700 million dollars to these dens.

According to CDES estimates, only 17% of what the country loses through the use of these mechanisms is due to corruption; the remaining 83% is due to tax evasion and avoidance; tricks that by their costs and complexities can only be funded by the economic elites.

"So, really there is a very perverse game of businessmen, political leaders and media, all evading taxes through shell companies," says Pedro Brieger, journalist and director of the news agency of Latin America and the Caribbean (Nodal).

As of 2014, 59 economic groups in Ecuador owned 174 companies in tax shelters, information that was removed from the official SRI website on May 22, 2018, as reported by the Observatory of Economy and Labor. 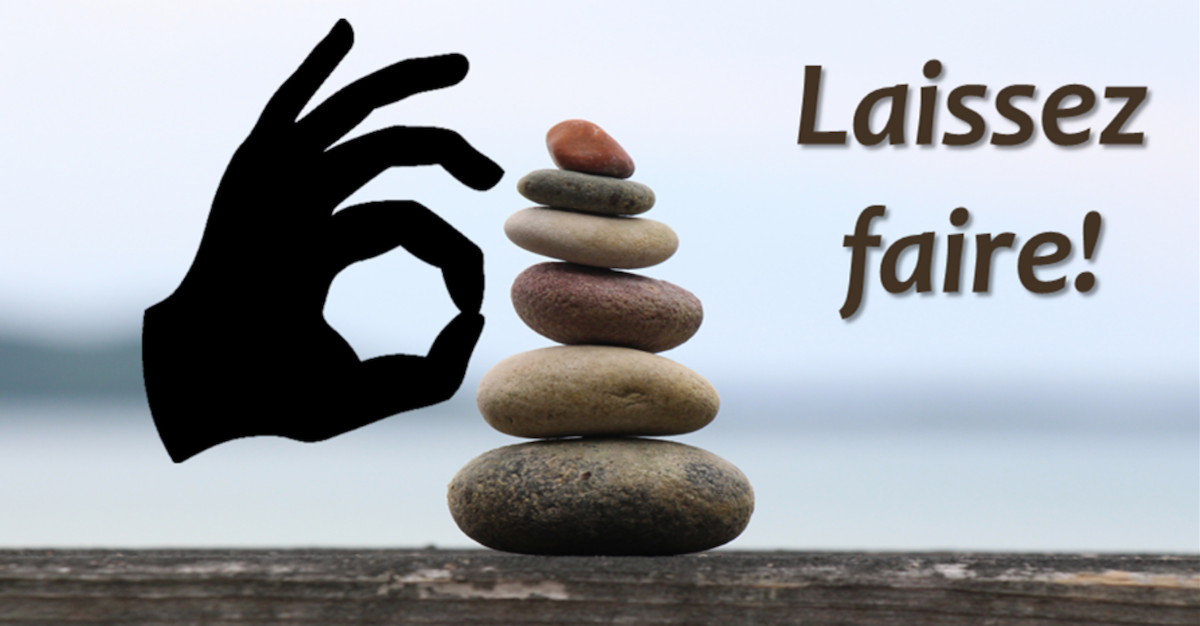 Even more regrettable is the fact that until 2016, Ecuador was a world leader against these corrupt mechanisms. The Correa government put forward a proposal for the creation of an international UN agency that would provide "clear, democratic and fair rules" to end these havens. In addition, they hoped to democratically approve a Popular Consultation that would prohibit public officials from having capital in these territories.

Since then, none of the anti-corruption figures have mentioned continuing this fight. Instead, now it is these elites that promote the discourse of the alleged anti-corruption, and in turn make up the groups of 'notables' who dictate national ethics. That is one of the results of Moreno's first year.

In turn, the current president has filled his ministerial cabinet and advisors with said representatives of economic elites and the chambers of commerce to guide this process.

Some of these include Minister of Foreign Trade, Pablo Campana, son-in-law of Isabel Noboa, and executive president of the Nobis Consortium; Carlos Andretta, general director of the National Customs Service of Ecuador, former director of corporate affairs at Cervecería Nacional; Raúl Ledesma, Minister of Labor, a part of the Chamber of Tourism of Guayas; Eva García, Minister of Industry and Production, who was in the Chamber of Commerce of Guayaquil and the World Trade Organization (WTO); and Carlos Pérez, Minister of Hydrocarbons, from Halliburton. But the jewel in the crown is the new Minister of Economy and Finance.

Martinez, a member of the Ecuadorian Business Committee (CEE), represents the interests of the largest companies in Ecuador (30% of GDP). His position in this entity was neoliberal, advocating less taxes, less State and less regulation; what he summarises as: "less is more". Now he will direct Ecuador's economic policy and will have the means to do so.

In a grand finale for the business elites, on May 24 the draft Organic Law for Productive Development, Attraction of Investments, Employment Generation and Stability and Fiscal Equilibrium was presented.

Thus, in one year of misgovernment and manipulation, Ecuador again morphs into a society where rights do not prevail, except for those who own more. The economic and tax policies of Moreno and the economic elites will not progress towards a path of equity, but on the contrary: towards a renewed laissez-faire tax.