On June 19th, judges in the Imbabura province ruled in favour to protect Los Cedros, the iconic cloud forest reserve in Ecuador's Western Andes, which is under concession for copper and gold mining to Canadian company Cornerstone and Australian BHP. 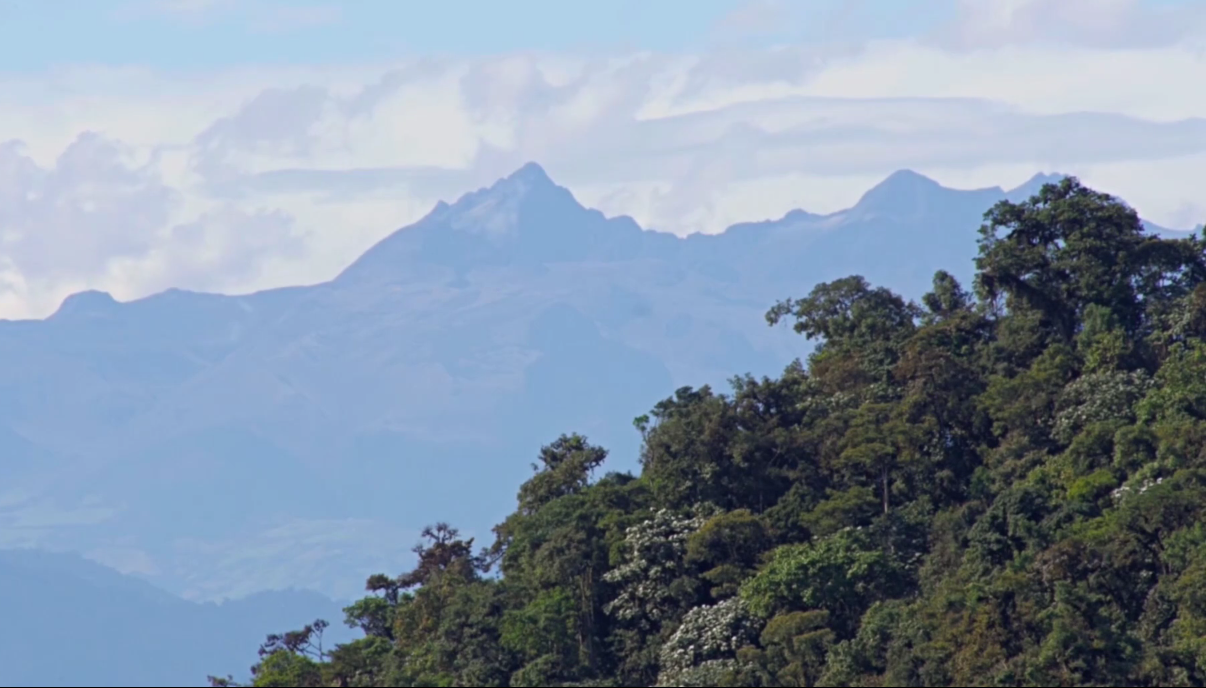 The judges in the provincial court of Imbabura ruled that there had been a violation of mining-impacted communities' right to be consulted, and revoked the previous sentence of November 2018 in which the Action of Protection was discarded. They also forced the Ministry of Environment and Water to publicise the ruling and formally apologise to the impacted communities.

Most importantly, the environmental license for ENAMI/Cornerstone and BHP to conduct explorations has been revoked, which means they can no longer legally trespass on the area.

This win throws into disarray the future of mining companies in this highly biodiverse water-source part of Ecuador. It is the fifth time in just over one year that judges in Ecuador have ruled against extractive industries in protected areas based on the lack of community consultation.

Los Cedros was established in 1988 as a biological and scientific reserve with the help of the Rainforest Information Centre. It consists of 17,000 acres of incredibly rare, premontane wet tropical forest and cloud forest, and numerous critically endangered and vulnerable species, including puma, jaguar and the rare Brown-Headed Spider Monkey.

The judges travelled to Los Cedros in April to see the reserve for themselves, and to interview locals about the operations of the mining companies in the area.

The ruling has helped to set a precedent for protection of Protected Forests at a national level. The requirement that immediate reparation is made makes the ruling historical as well.

The Ministries of Environment and Water must also offer public apologies to the communities affected, with apologies to be published in a national newspaper as well as on the front page of its website, for a period of three months.

José DeCoux, administrator of Los Cedros, celebrated the decision, saying "We are glad that the Court has taken into account our complaint, which spoke of the lack of a consultative process... It is not the first time that we have faced a mining company here in the reserve, and we have left with conservation leading. It is a historical failure [for the mining companies]."

José believes those in governance need to obey the rule of the Constitution. "They must learn that the correct steps must be followed before they issue a mining concession. They must seek approval from the people who will be affected by such a concession."

He says that a recent ruling in Quito, by the Constitutional Court, that denied the request for consultation in the sector of Cascabel, in Imbabura, Carchi, was for procedural reasons.

"The popular consultation request was badly prepared. We think that we can develop a good one, with lawyers that are experts in constitutional law," José says.

However, the battle is far from over. The court’s ruling on mining in Los Cedros was primarily on the grounds that communities in the region were not properly consulted about the environmental license given to the National Mining Company for initial explorations.

Other defenses, which included references to Constitutional Law around the rights of Pachamama, human rights to clean water, and the forbidding of metals mining in protected forests, were not included in the final ruling. This means the other 41 mega-diverse protected forests covered by mining concessions are still at risk.

Ecuador, meanwhile, is pushing brazenly ahead with its plans to become a ‘mining country’. Last month, a Presidential Decree was introduced changing the national mining laws to dramatically weaken legal requirements for prior and informed consultation. While Ecuador’s constitution remains a safe harbour for activists, with its strong focus on human and nature rights, the real battles from now on are going to be at the level of local and regional courts, where proceedings are routinely corrupted by pro-mining interests.

On this basis, the Rainforest Action Group’s focus is currently on establishing a Legal Fund to help those on the frontline get hearings at the constitutional level, and to obtain expert representation in court. Other donations will go to resource production and distribution, and community mobilisations and actions both in Australia and Ecuador.